Continuing with where we left off in the Popular themes in online slots – Part 1, this post offers you with insights into some of the other themes worth checking out. Even though we have given our themes serial numbers, it is quite impossible to give them rankings. After all, how you compare Star Trek to The Lord of the Rings. It’s impossible. Anyways, here are a few more themes that are definitely worth checking out.

07. Crazy Pizza Slots
Crazy Pizza Slots offered its players with a uniquely refreshing theme that is based on a concept and not some character or movie. What made it particularly popular was its refreshing gameplay, huge jackpots and a vast betting range. The Crazy Pizza slot became an ideal option for conservative slot players and all players vouch of having a blast while playing the game.

08. Marvel Series
Who hasn’t heard, seen and dreamt about characters and superheroes from those MarVel comics? Well, now there’s yet another medium where you can check them out. There are a number of slot machines based on popular Marvel characters such as the Iron Man, X-Men, Fantastic Four and The Incredible Hulk. Each of these slots were timed around the release of their respective feature films and all of them managed to generate plenty of interest in the world of slots.

09. Caesar’s Empire
The Caesar’s Empire revolves around the stories of Julius Caesar, the most popular character of Rome. His undeniable and unquestionable power allowed him to achieve great conquests into previously unknown territories and his sophisticated military strategies are marvelled even today.

10. Diamonds are Forever
Diamonds are Forever has simply been based around those wonderful looking gems that can melt any woman’s heart. The designs offered by the slot are actually amazing and the sight of a huge sparkling diamond at the very center attracts countless women to the game. Moreover, the game also offers a seamless gameplay, a classic theme, a wide betting range and an impressive jackpot feature. 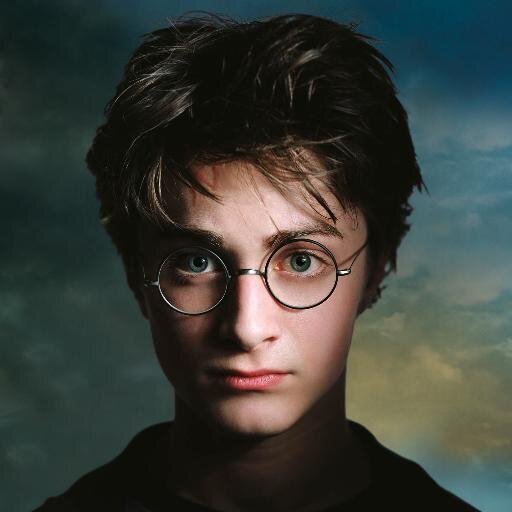